Today’s ‘you can’t make this sh*t up’ tale didn’t happen to me, however I have seen the album in question with my own eyes!

My sister went to university in Manchester, and while she was an undergrad, she shared a house with a guy called Ben.  One night, Ben went out drinking and came home with a woman.  They then, by all accounts, proceeded to have rather loud sex in the communal living room, much to the displeasure of my sister and the other housemates.  The next day, after Ben’s hook-up had left, the housemates found her personal ‘calling card’ on the coffee table in the lounge.  She had left a photo album behind. 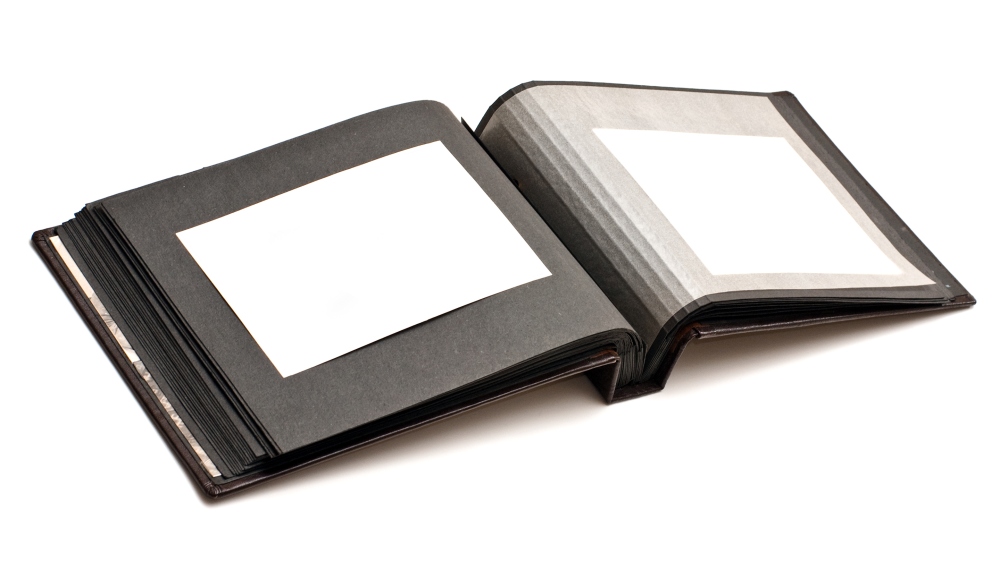 The story gets weirder when you open the photo album …  It contained probably 30 to 40 photos of the woman, in various states of undress.  It was clear the photos had been taken over several years – she had various different haircuts, including a shaved head in some of the pictures, and her body had changed over the years.  The pictures varied from ‘high-street’ model shoots, which people pay to get done, to some really bizarre images.  And when I say bizarre … I mean bizarre!  The woman had posed sitting under a tree, with a gun in her mouth.  There were also images with a knife to her throat, and others where she was naked except for bindings all over her body.

The thing which struck me was how recognisable the woman was in the pictures.  She had made no attempts to shield her identity, and even the most explicit photos, where you couldn’t see her face, contained identifiers, such as tattoos.  These were photos she was proud of, and which she was happy for the world to see. 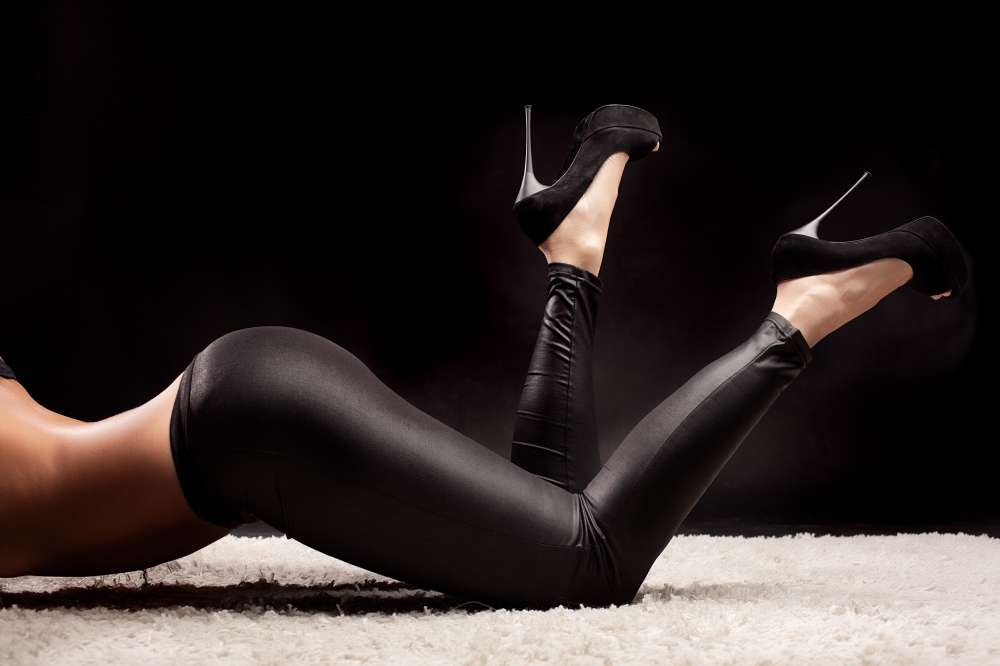 It was the woman’s modelling portfolio … including some very niche fetish shots.  When we asked Ben if she could have left it behind by mistake, he shook his head.  He’d never seen the album before, and it had been placed very specifically in the middle of the empty coffee table.  It was her ‘calling card’.  We quizzed him, asking if she wanted him to call her, so she could get it back, but they had never exchanged numbers.

I wonder how many copies of the album she’d had made?  Surely she wouldn’t leave the only copies of those photos with a random one-night stand she couldn’t get in contact with? 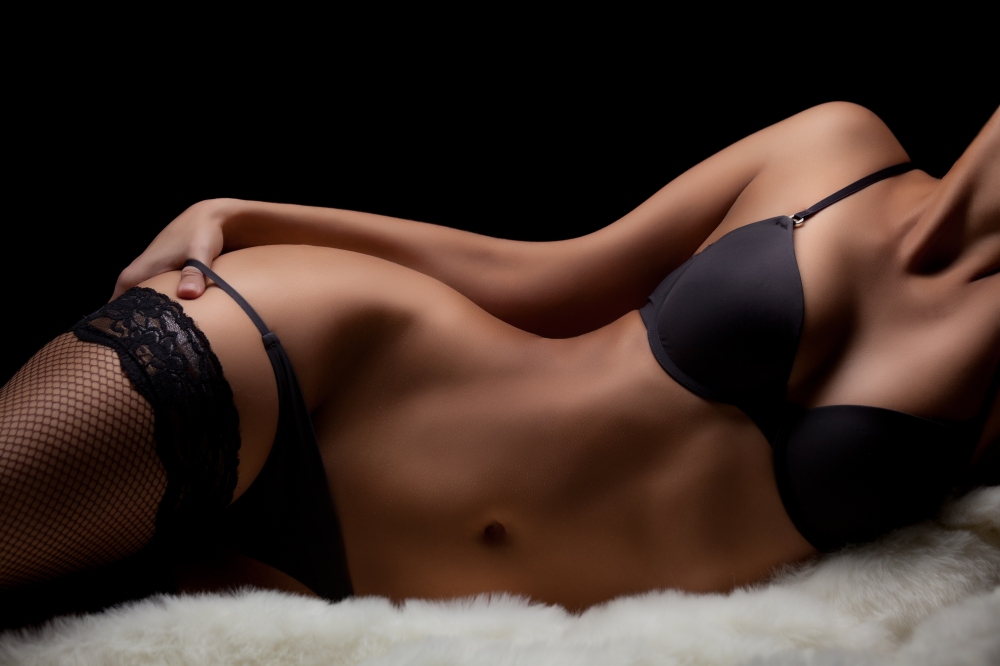 I have no idea what the lady hoped to achieve by leaving the photo album, but she did obtain mythical status among my sister’s friends, and achieve coffee table book status in the student house, where the photo album became a permanent fixture in the living room!

You can’t make this sh*t up!